I sat down to do this article, hesitantly.

I could think of a few outrageous characters in the NBA, NFL and in Mixed-Martial-Arts. But are there ten? Are there enough to make a list?

Upon doing some research, I stood corrected – as a shortlist of roughly 30 athletes accumulated over time.

There’s no strict criteria for the list. They can be unpredictable in their athletic performances, unpredictable when they leave the field of play or simply act bonkers on a day-to-day basis.

Nonetheless, it’s an interesting list, so let’s take a look at who made the cut.

Possibly, and quite probably, the nicest guy on this list – Pat Mahomes is the hottest name in football right now. The 24-year-old took home the Superbowl in early February along with the MVP award to top it off. What makes him unpredictable? Well – it’s simply his passing IQ. Mahomes has been seen to throw at the most awkward of angles, picking out the most invisible of routes and sometimes not even looking while he’s throwing. It’s bizarre. His unpredictable playing style makes him the best at what he does, and long may it continue.

If there’s anyone that embraces their unpredictability the most in this list – it might be Russell Westbrook. The 9-time NBA All-Star is unpredictable both on and off the court. When he’s on the court, he’s known for his goading of players, his score-at-all-costs style and sometimes; the odd arguing match with fans. Off the court, Westbrook has had a public fallout with Kevin Durant, some uncomfortable media interviews and plenty of questionable outfit choices. He’s currently playing some of his best basketball of his career, so keep doing you, Russ.

There’s not many NFL stars on this list. Most football standouts are humorous, good role models and well managed. Not Jalen Ramsey. As a top cornerback in the NFL, he’s a player who could let his play do all the talking, but he usually does the opposite. Ramsey is known for his trash talk and argumentative approach on the field – having been ejected for scuffles early into his career. In a GQ interview in 2018, he put several top tier Quarterbacks on blast, and to be honest, I can’t wait for the next group of players he roasts. 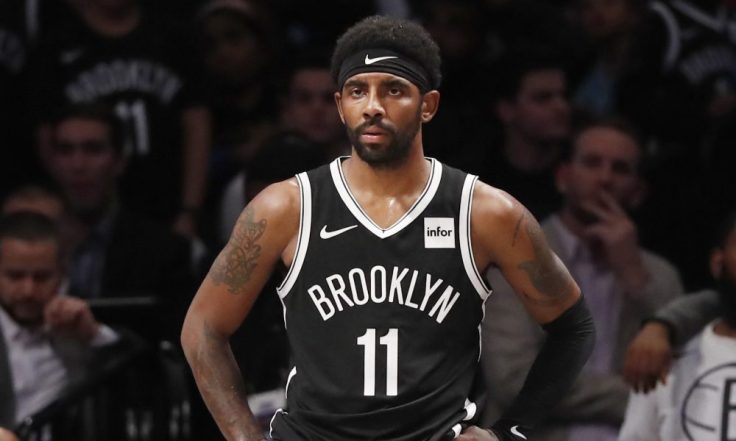 If you defend a flat-earth theory to the earth and back (no pun intended), you deserve to make the cut here. Kyrie is as unpredictable as they come in the NBA. The now Brooklyn Nets Point Guard has unfortunately been on the receiving end of many negative rumour-mill stories in the locker room. Following on from that, he’s backed several conspiracy stories as well as the flat-earth concept – including that Bob Marley was killed by the CIA. Kyrie has some of the most unpredictable handles in basketball, too. That’s not a conspiracy. 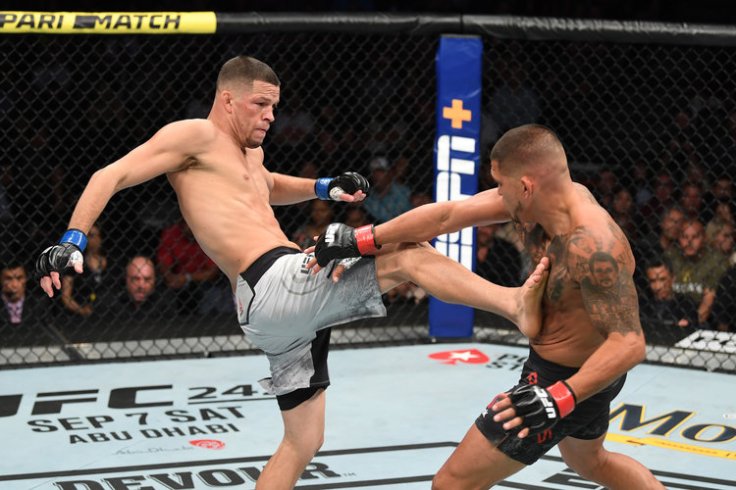 Welcome to the weird and wacky world of MMA. Nate Diaz is a great starting point. The Stockton, California native is probably one of the more unpredictable characters simply for being so set in his ways. It feels like Diaz has been ‘disrespected’ all his MMA career, and he carries himself with that assumption. He’s liable to leave press conferences, start brawls and constantly remind everyone he’s the baddest man around. His brother Nick probably tops this list, if he was more active, but Nate excels in flying the flag for the 209 brotherhood here.

If this list was purely pharmaceutical, Jon Jones would sit on top. However, the UFC Light-Heavyweight Champion is unpredictable in many other ways barring USADA violations and drug interferences. In 2015, Jones was found guilty in a hit-and-run in Albuquerque where his car collided with another containing a pregnant lady. Unfortunate. In the past – he has engaged in pre-fight brawls, rehab recoveries, eye poking bonanzas – you mention it! Not to mention his unorthodox striking history of oblique kicks and disqualifying elbows. A hard man to read inside and outside of the Octagon. 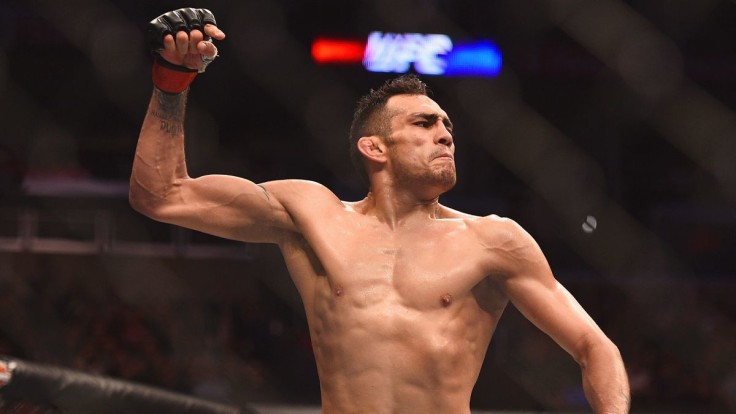 Now, it’s difficult to put into words what kind of character Tony Ferguson is. Think of an army veteran, in prime condition, telling you wacked out stories about conspiracies and showing you unconventional methods of training. It sounds like a video game character, but in actual fact it’s Tony Ferguson. Ferguson has become a bit of an internet sensation with his unorthodox practice sessions – often involving flips, cart-wheels, lunging over everyday objects and even samurai swords. Reports suggested last year that Ferguson’s wife had called the police to their home, with one quote emerging that he “broke apart the fireplace and believed someone placed a [computer] chip in his leg”. Sure thing. 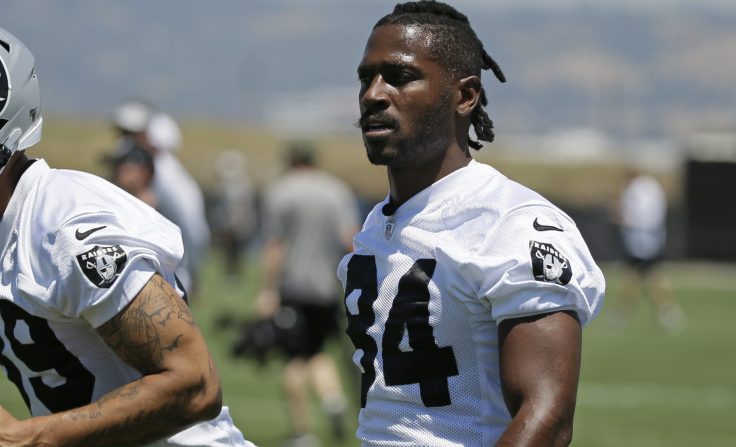 AB has been the definition of unpredictability in the last year or so in particular. If the award was for 2019/2020, Brown would be a clear winner. In the space of that year – he engaged in a fallout with Steelers QB Ben Roethlisberger, freeze burnt his feet in a cryogenic chamber, engaged in an altercation with an NFL GM, was allegedly involved in a sexual assault and to top it all off – was cut by two NFL teams. Who could have predicted that? Having not been brought back by a team, Brown is now looking to fight Logan Paul. An incredible turn of events for the longtime wide receiver.

You probably had a feeling this was coming. This list wouldn’t be complete without ‘The Notorious’ – who has been notorious over the years for his unpredictable actions. The Dublin man rose to stardom in the UFC before taking on Floyd Mayweather in a bizarre combat sports crossover, and while it brought a big pay day, it also brought out an impulsive side to McGregor’s character. In the space of a year or two, – McGregor was smashing phones, throwing dollies through bus windows, punching old men in bars – all while going through legal battles. Oh, and he had retired from the sport at one point as well. I wonder what he’ll do next..

In the most anti-climactic victory – Kawhi Leonard takes the crown as the most unpredictable person in American Sports. Why you might ask? Well, the Top 5 has been mostly rounded out with wackos, law-violators and social media orchestrators. Not Kawhi. Kawhi is unpredictable because.. we don’t really know much about him. Not much at all. He keeps himself to himself, rarely smiles or laughs, rarely says anything remotely interesting in interviews and still maintains himself as one of the best basketball players in the league. I don’t think he’s on social media, either. Kawhi has become an enigma, and for that reason, he’s the most unpredictable man on this list. That’s the tweet.