We’ve come to the latter end of NBA Free Agency.

Most of the valuable players are off the board. We saw big trades, big contracts and big changes for teams across the league. But sometimes the little changes can go far.

Speaking of little changes, there are still some notable names that haven’t been signed yet, that can still play a role on an NBA team next year.

So without further ado, let’s list 9 players who are still available.

It looked like Noah was going to spend the rest of his NBA years in the New York Knicks moratorium. Thanks to contract buyouts he got a new lease of life as a Memphis Grizzlie this past season. Noah put up near 7/6/2 in just over 16 minutes of game time which is pretty respectable for a backup centre. The former DPOY has been riddled with injuries and bad situations, but he could still provide useful minutes as a backup 5 off the bench. 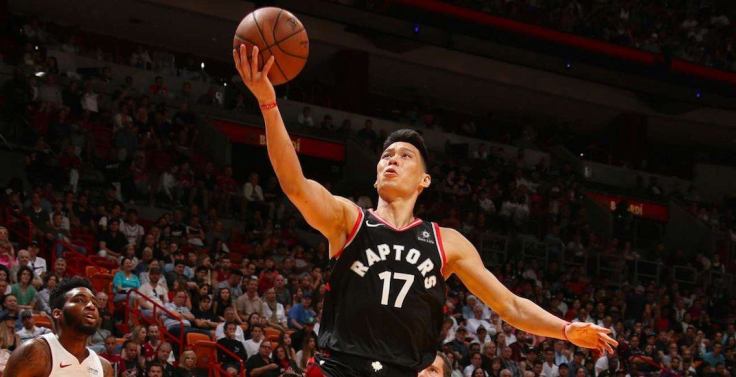 Video surfaced this week of the reigning NBA Champion in tears over his contract situation, as he remains a free agent despite being a useful backup in Toronto. His Linsanity days may be over, but Jeremy Lin could still provide good minutes as a backup PG in the right system. His per 36-minute averages would suggest 14/5/4, and Lin has the experience of being a starting PG earlier in his career.

Just as the Warriors are transitioning into a new era of basketball – Shaun Livingston has to transition to a new NBA team. Even outside of Golden State, Livingston never averaged over 10PPG during a regular season. But he provided much needed stability in crunch time for a contending team, or the contender. That in itself should provide some value to some teams if they’re looking for an experienced two-way guard. 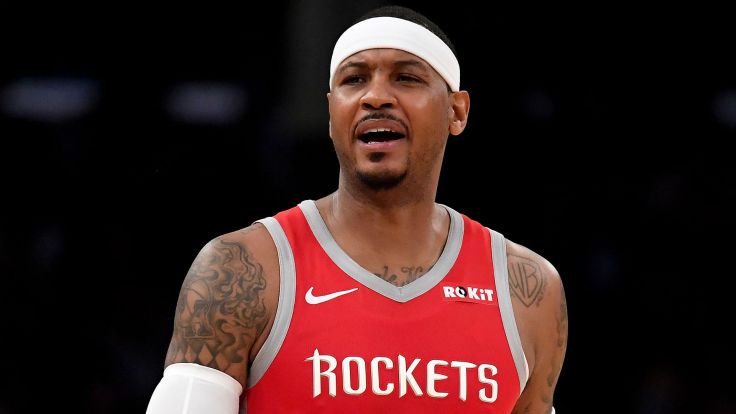 You saw this coming. Melo is still on the board, as has been much publicised, but despite the critics I still think he can provide valuable bench minutes. We know what we’re getting from Melo – an iso-scorer who can be lights out when he’s shooting well. When he’s not, well, it’s not pleasant. Carmelo wants one more season, according to his trainer, and is willing to take on a lesser role. A smart move by him, and a smart acquisition by the team who takes the risk.

It’s not often you find yourself a big guy who can shoot the 3 and still be a free agent. Unfortunately, that’s the case with Jonas Jerebko, and defensive limitations probably play a factor here. The Swedish big man has the ability to space the floor, and that should be valuable to some teams who clog the lane too much. He won’t be a 6th man, but he showed with the Warriors he can be a useful regular season addition in a 3 point system.

What has become of the shirtless, soup-throwing former NBA Champion that we used to know and love? Well, he fell out of favour in Cleveland, and is looking for a new team. Smith not long ago was a starting 2 guard jacking up threes for his life. Even in a smaller role, there’s no doubt he can provide useful minutes for his shooting alone, with the hope he’s practicing it since he’s been off the floor for so long. 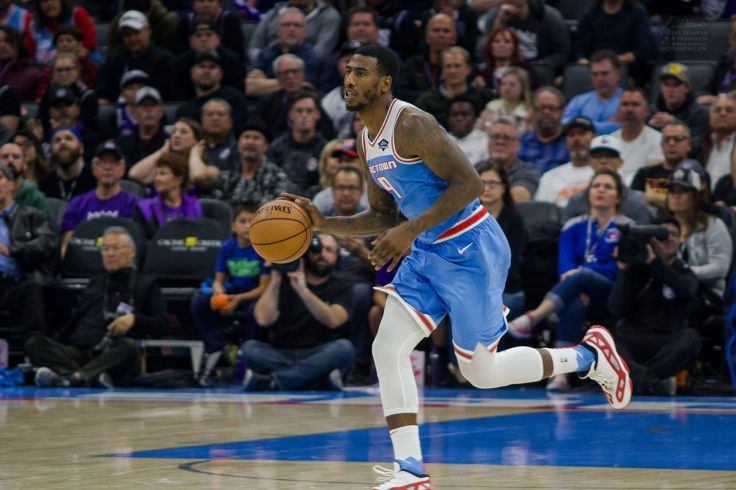 Speaking of former Cleveland Cavaliers bench specialists, Iman Shumpert remains on the free agency board. He’s still just 29 years of age, and is coming off starting almost half of the season with the Sacramento Kings during a run where they looked close to a playoff team. Shumpert is big enough to guard multiple positions, albeit with an average defensive rating, but he has a role in the NBA.

Not long ago, Nene was playing playoff minutes against Golden State and actually doing well. The 36-year-old NBA vet played a niche role in the Houston Rockets past few seasons where he came in and crashed the boards basically. What team doesn’t love that? Even in what would be his 17th season, there has to be a team looking for a reliable big man with a big presence in the paint.

If the 25 regular season games Faried played for the Houston Rockets are anything to go by – he still has a place in the league for sure. Faried got over his 3-point shooting slump shooting 35% from the 3 and providing useful minutes off the bench, even starting some games. He has always been a paint presence, but with some added versatility to his game he can still be a useful contributor in the league.