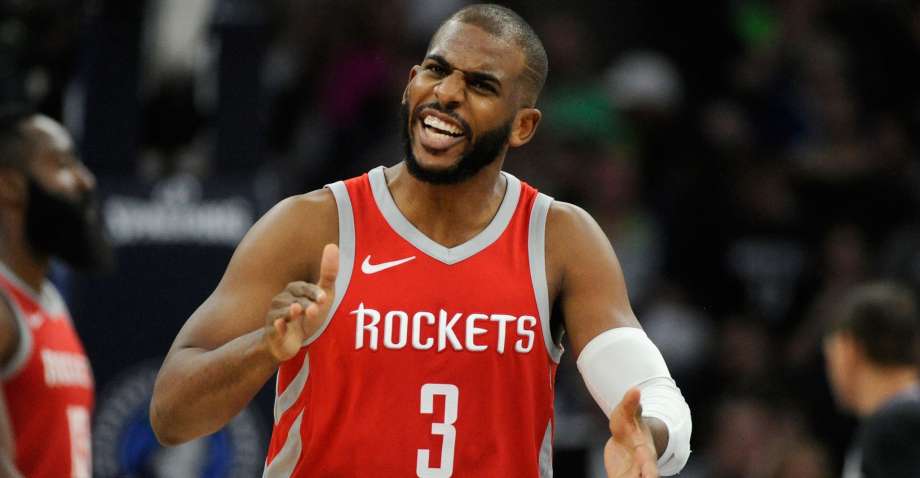 We’re fresh off a tantalizing free agency period. All in all, while big moves were made, teams were more sensible with their cap room, and their were significantly less terrible contracts than other years.

However a lot of previous deals have not aged well at all. Some are downright awful. Get your bucket folks, because we’re going for a deep dive into some contracts that might make you want to throw up. (or use the angry react emoji) 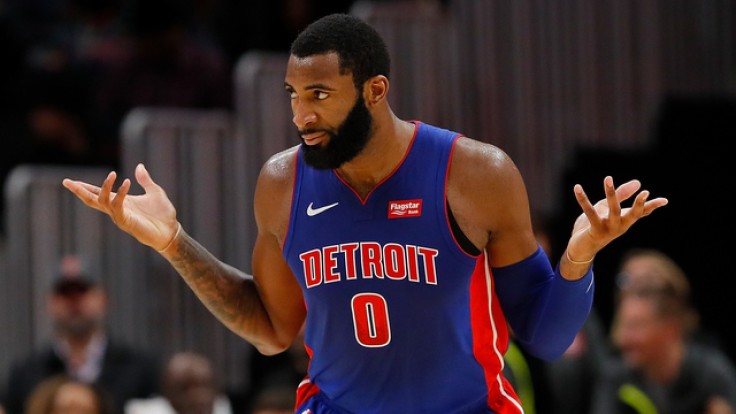 It’s not the worst contract in the league, but it’s closer to that than one of the more valuable ones. Andre Drummond came in to the league and immediately set it on notice with his rebounding and paint dominance. The Pistons thought they might have got a modern version of Rasheed Wallace or something, I don’t know. Unfortunately for them, recent years would suggest that was far from the case.

Drummond is a rebounding machine, there is no denying it. But getting a fundamental centre with solid rebounding ability can come a lot lot cheaper. Especially in a league where traditional centres have seen their role more diminished – Drummond has failed to carve his own mark. Maybe if it were the 90s. However, there is only two years left on the deal so it could be worse. 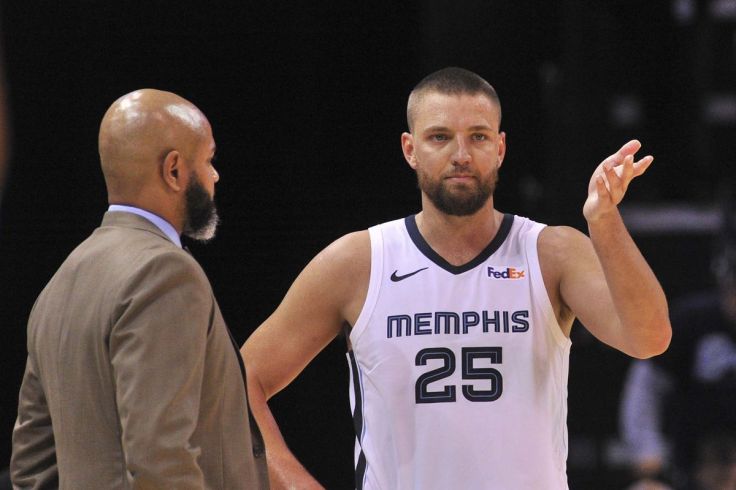 Chandler Parsons is the only appearance in this list with one year left remaining on their contract. That’s not necessarily a good thing, actually, it’s quite the opposite. You only have to go back to his statistics over the last few years and in particular games played to know that this contract was terrible value. Parsons has started just 45 games over the last 3 seasons.

It’s not exactly screaming 25 million status is it? For the last few years, the Grizzlies have tried to salary dump his contract on baited teams, but have had no luck. The Atlanta Hawks made the wise move this year of taking on Parsons – who’s 25 million will expire into free cap space come next off-season. It’s unfortunate for Parsons, who’s had injury troubles to aid his explanation, but there was no reason to make him a near max-player. 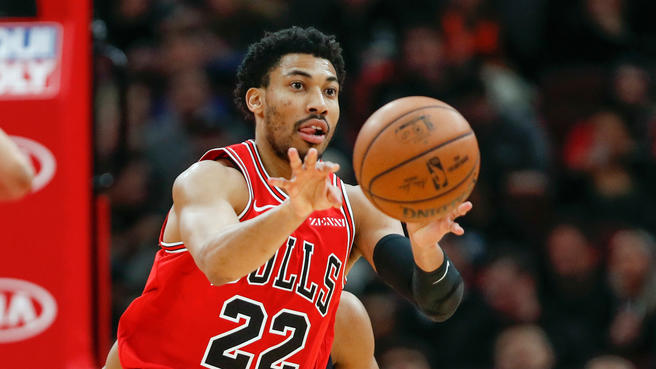 He now has a new lease of life on the Chicago Bulls – with a more elevated role than he had in Washington. There’s no doubt he’ll pick up his player option the year after next and milk the Bulls cap space dry. Who wouldn’t in his position? Hopefully he can make an improvement from the last year in his first full season in a Bulls uniform. 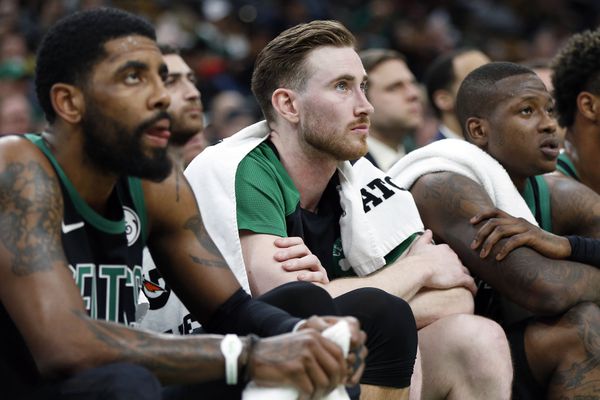 Poor Gordon Hayward. He really hasn’t had the best luck in the last two years. With his season-ending injury in his first year in a Celtics uniform to playing with Kyrie Irving last year. Which one is worse? (I joke). Having said that, PK made the point on the podcast two weeks ago that Gordon Hayward can improve with an offense run by Kemba Walker, but until we see a stark improvement this contract is awful.

To make over 30 million for a glorified sixth man is not great value. Hayward has been hampered by his injury issues – and lack of recovery it appears. Whether he’ll return to All-Star from is questionable, but he did show flashes of it last year. In the meantime, he’s in the Top 10 in terms of existing contracts (before this year) over 30 million, and he’s far off that level given his performances last year. 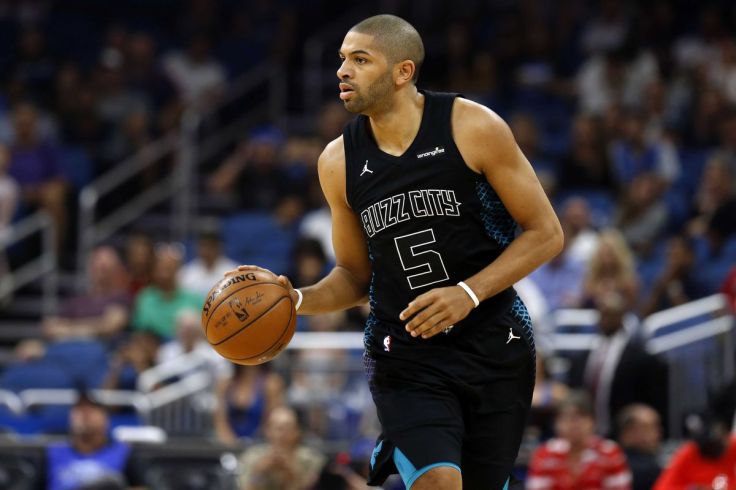 Where do you start with the Charlotte Hornets. If this was a list of the Top 10 I might have to put their whole roster in at 10. They’ve made some bad contract moves over the last few years, and it eventually forced Kemba Walker onto another team. The likes of Marvin Williams, Cody Zeller and Nicolas Batum are making almost 50 million between them.

Batum is by far the outlier on this list as his production has steeply declined. He was never really worth the money to begin with, but it really hasn’t aged well. For a starting combo guard he averaged 9.3 PPG and 3.3 APG last year. He’ll likely take his player option the season after next, and at 32 that year, it’s unlikely we’ll see much of an improvement. 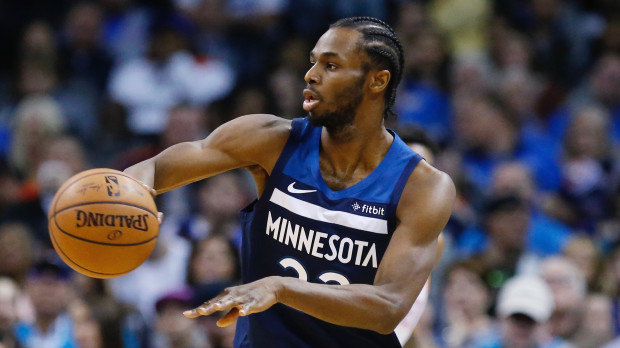 This is a Top 3 feature folks not only for the lack of value, but the sheer length of this contract. The Minnesota Timberwolves would give an arm and a leg (not named Karl Anthony Towns) to any team just to get off this contract and for good reason. For this money, you’d expect the Timberwolves to have a Big 2 in place with KAT for years to come. Sadly, it just hasn’t worked out that way.

For all that we give out about Wiggins contract, he’s a solid offensive weapon. In 2016-2017 he averaged 23.6 PPG when things were looking up. It’s a pity he has dropped more than 5 PPG on his averages two years later. Throw that in the mix with a horrible defensive rating of 115 and the future is far from bright, actually pretty dull, for this Timberwolves team. Hopefully he can show some sort of improvement next year. 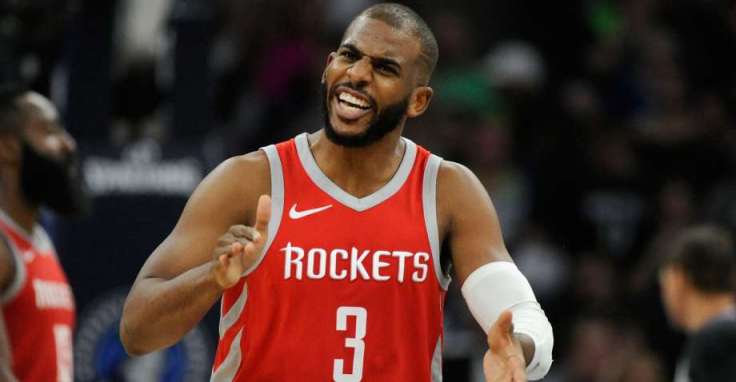 You can start to see a trend with these last few contracts. There’s one thing about signing yourself away for a year or two years with a bad contract, but the next 4 seasons? Yikes. Unfortunately for Paul, his contract hasn’t aged well. His performances haven’t aged well for that matter, either. Looking at the 43 and 46 million dollars owed to him when he’s 37 and 38 years of age is striking.

Fair play to the Houston Rockets for getting rid of this contract. They did create this mess in the first place. Paul is by no means a bad player, he’s still up there with some of the better PG’s in the league. But last year he averaged his worst PPG ratio since he entered the league. He remains a top facilitator, but if last season is anything to go by this contract will look worse and worse. 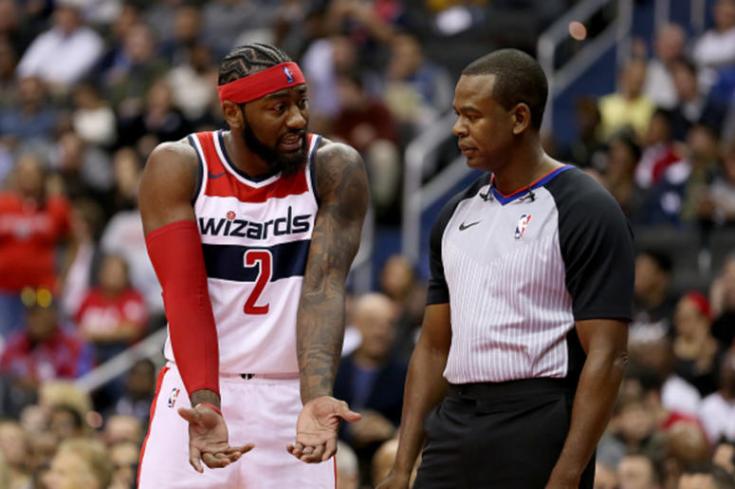 47 million dollars is a LOT of money. Even by NBA standards. Only James Harden, Russell Westbrook and Damian Lillard are due to make that kind of money as their contracts expire. The differentiating factor here is those players will likely play three times as much games as Wall over the past several seasons when next year ends. The Wizards have basically signed themselves off on a death wish.

It’s unfortunate for Wall given his injury woes. He was a top PG in the league during his 2016-2017 run where the Wizards went to 7 with the Celtics. By giving out as big of a contract as this – you have to be almost entirely sure it’s a good idea. There’s maybe only 5 players in the league that can demand this type of money, and as time progresses, John Wall is further and further away from that list.