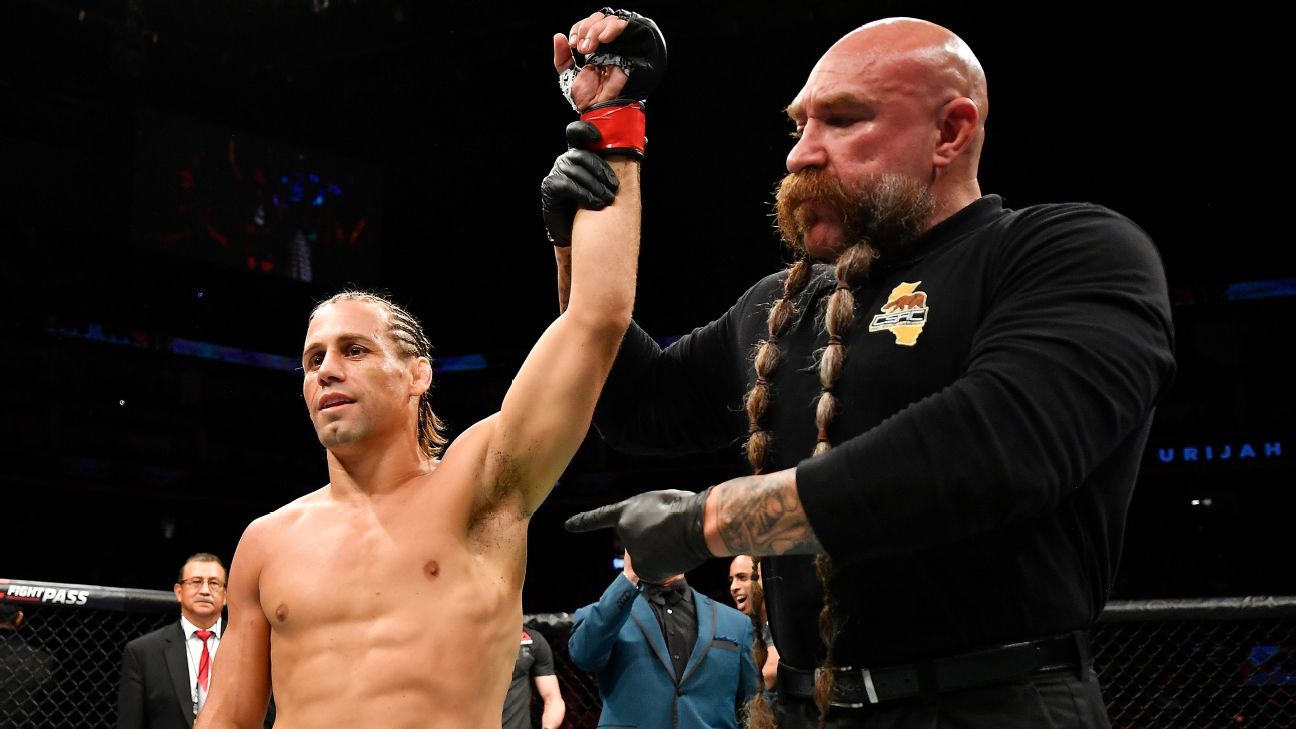 It’s easy to be the skeptic here.

40-year-old Urijah Faber just returned to the UFC at the weekend, in front of a hometown Sacramento crowd. It was the perfect setting for what many believed would be a nightmare for Faber.

We’ve seen the narrative over and over again where guys just don’t know when to hang up the gloves. For reference see BJ Penn, Chuck Liddell, Rashad Evans to name a few. As an MMA fan it’s difficult to watch sometimes, especially when it ends in a brutal knockout or unanswered punishment.

But somehow, Faber defied the odds on Saturday night, and not many are buying into the comeback narrative. How unique was his comeback win? A win over the #15 ranked 135 pounder will likely put Faber back in the UFC rankings.

Let’s look at other long layoffs, with the criteria being 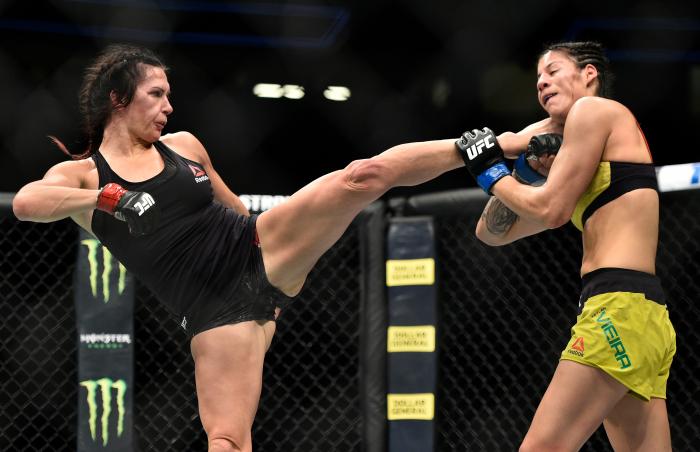 Cat Zingano proved before she can comeback from a lenghty absence and get it done in the Ocatgon. Arguably her most impressive win to date, ageing well over time, was her win over Amanda Nunes at UFC 178. She returned to the win column after rehabbing several injuries over an almost 18 month span. It was incredible to watch. This time around, Zingano was dealing with some personal issues but many were excited to see her back in the 135 pound fold. Unfortunately, she ran into top contender Ketlen Viera, who managed to squeak out a decision win.

Raphael Assuncao has been unlucky not to get a title shot to date. Compiling a 7-fight win streak between 2011-2014, he was ultimately forced from a potential title fight with Renan Barao and a subsequent main event with Urijah Faber due to injury. Assuncao would eventually return to full health, rematching TJ Dillashaw who he beat via a split decision in 2014. It wasn’t second time a charm for Assuncao, however, as Dillashaw managed to get the better of him on the UFC’s 200th anniversary PPV.

It probably won’t make much fans scratch their heads to remember the McGregor layoff. Fresh upon becoming a two-weight world champion, McGregor set his sights on the boxing world, eyeing up a super fight with one Floyd Mayweather. We all know how that ended, but soon after people were clamoring for an Octagon return. He chose arguably the toughest test to come back from, an undefeated Khabib Nurmagomedov, and the disparity in the fight was evident. Khabib dominated the fight, and took a high profile win to the bank.

Speak of the devil. Khabib’s undefeated record speaks for itself, but his 6 fight win streak to start his UFC career was as impressive as it sounded. With RDA going on to be a champion at 155, many spoke about how dominant a win it was for him. People knew he was close to the title picture in 2016. Another failed Tony Ferguson bout led to the UFC ultimately replacing him with a UFC newcomer – Darrell Horcher – and the result was as expected. A dominant win for the now 155 pound champ, despite a considerable layoff.

Now in the twilight of his career – Anderson Silva has become no stranger to lengthy layoffs. He was out of action for 13 months following a gruesome leg-break injury at the hands of Chris Weidman, and similarly after a No Contest against Nick Diaz at UFC 183. Silva had just come off a strange decision win over Derek Brunson – his first win in 4 years. Unfortunately for Silva, the contenders don’t get any younger, and while he fought valiantly he was ultimately bested by a younger, fresher, more athletic foe in Adesanya.

Another member of the team “Not a stranger to a layoff or two” – Cain Velasquez had rallied back from injuries and setbacks in recent times. Most notably he returned to fight Fabricio Werdum in Mexico almost two years after a war with JDS at UFC 166. 166?! We are getting old. Anyway, I don’t know who thought it would be a good idea to pit a returning Velasquez against the grim reaper that is Francis Ngannou but there you have it. The result was less than pleasant, and Velsaquez has gone into pro-wrestling since. 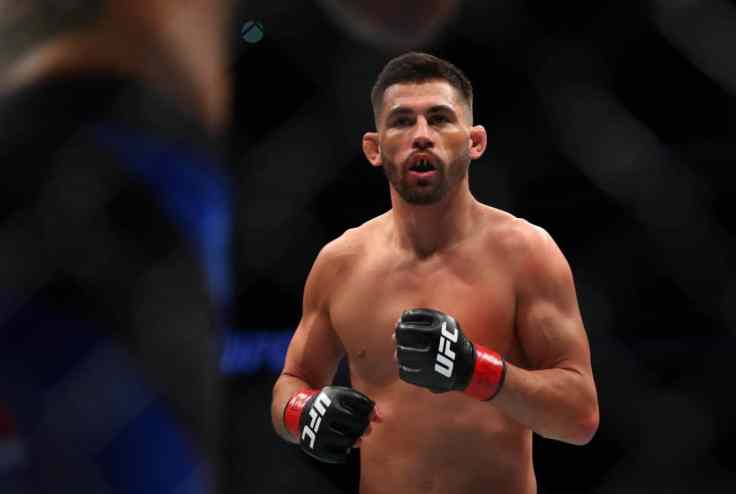 Words cannot describe how remarkable this comeback was from Dominick Cruz. Pitting it against all of the above, no other return comes close to being as special as this. Practically out of the game for 3 years – Cruz returns and puts away Mizugaki early in to Round 1 – and the crowd erupts. It was unbelievable. Pair that with being off with another 16 month layoff and winning the 135 pound title. Cruz is special, that comeback was special, and we might not every see anything like it again.

In conclusion – it’s easy to write off Faber’s win as a ‘punchers chance’ or as flat out luck, but the records above suggest he may have achieved something greater than that. At 40, Faber managed to etch himself back into the Top 15 in a division. It’s remarkable stuff. The fighters above went 2-5 in their comeback fights, so not everyone can pick up where they left off.

The ceiling may be considerably lower for Faber’s return, and we may just see some fun fights dotted around California for most of it. But take nothing away from what Urijah Faber achieved on Saturday night. He made some sort of history. There’s no denying that.